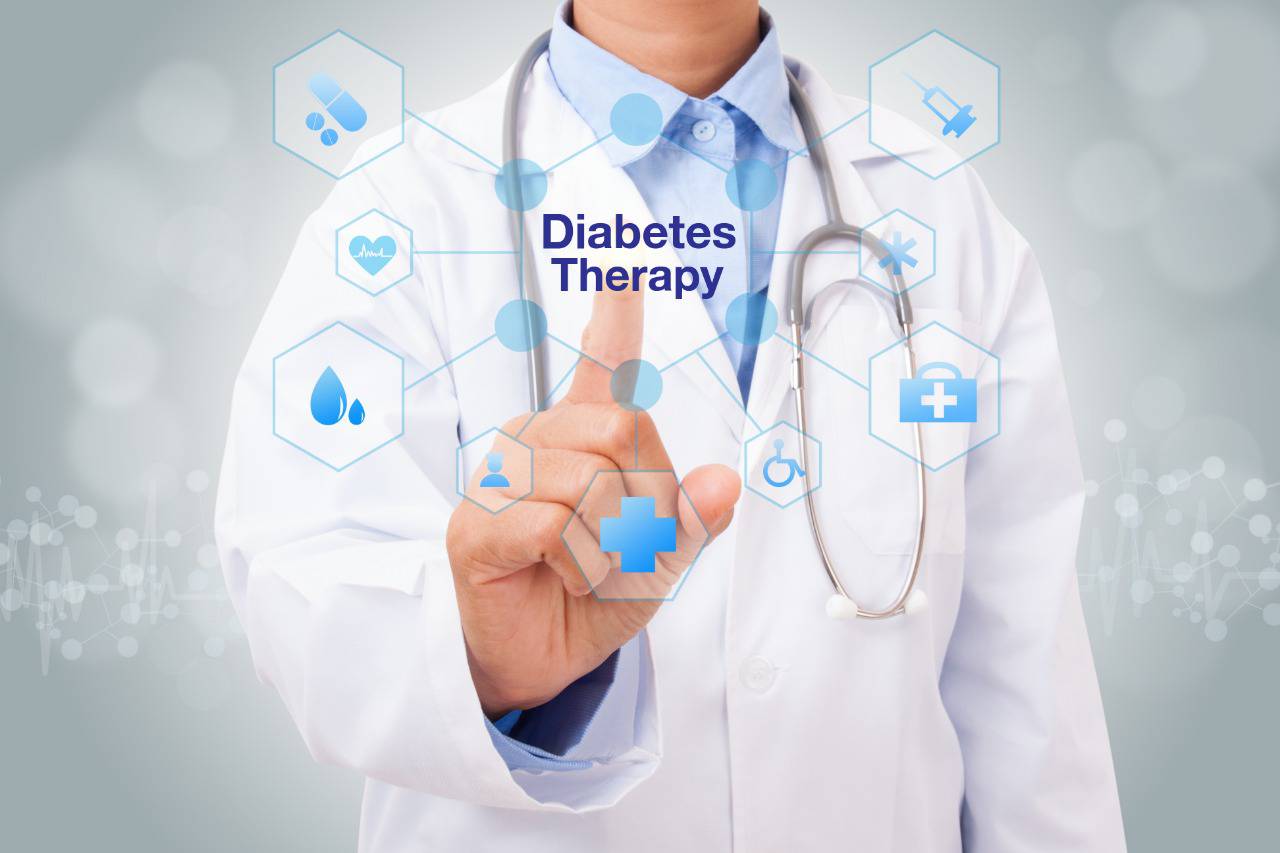 Among the newer oral antidiabetic treatment regimens,Dapagliflozin, is the new kid on the block.  It acts by directly reducing glucose load from blood via increased glucose excretion in urine.

Dapagliflozin is a selective inhibitor of sodium-glucose cotransporter 2 (SGLT2) associated with the reduction of plasma glucose, independentof insulin secretion.

Dapagliflozin has been found to be associated with body mass reduction in patients with type 2 diabetes, despite differences in age, sex and duration of diabetes.

Trial conducted by Bolinder et al, compared the body composition and measurement in 2 different treatment arms. Dapagliflozin (10mg) was compared with placebo in patients inadequately controlled on metformin. Patients with body weight over 120kg were excluded which means those with the highest BMI cannot be included in the conclusions.

The study did not determine precise mechanism of dapagliflozin weight loss, and its effects on food intake and satiety are unknown but yet weight loss was mainly seen in dapagliflozin treatment group. The weight loss was accounted for by fat loss rather than water. Trial also demonstrated at least a mean weight loss of 2kg above placebo; proportion of patients achieving weight reduction of at least 5% was 26.2% in the dapagliflozin group. Significant differences between male and female populations were shown in the study.Greater effect of weight loss was seen in men than women.

Dapagliflozin offers weight loss benefits at an earlier stage in oral antidiabetic therapy. The weight loss seen during trials would be an added benefit for obese patients of type II diabetes having problems with reduction in weight.

The drug is currently also studied as a potential treatment for type 1 diabetes patients. DEPICT-2 was a phase 3, double-blind, global study conducted among 137 sites in North America, South America, Europe and Asia to evaluate the efficacy and safety of dapagliflozin as an add-on to insulin therapy in people with type 1 diabetes.

Dapagliflozin has been found to be associated with body mass reduction in patients with type 2 diabetes, despite differences in age, sex, baseline HbA1c, BMI, estimated glomerular filtration rate and duration of diabetes.